Add all tracks to playlist

From his hometown of Toronto, Canada, Andrew McDonnell has spent most of the last decade earning a reputation as an open-minded, forward-thinking DJ with a positive attitude and a penchant for delivering the goods. Andrew is both a qualified audio engineer working in broadcast television and a studio workhorse dedicated to producing grooves for the underground. As a DJ, Andrew supplies a unique, groove-driven sound that touches the better parts of house, techno and progressive.
His DJ sets have placed him front and centre in Torontos finest clubs including The Guvernment, Footwork, Sound Academy, Cobra and Comfort Zone and earned him a residency with Canadas longest-running major dance music event company, Destiny Productions.
Andrews original productions have earned similar respect. Renaissance stalwart Neil Quigley recently referred to Andrew as definitely a producer to keep an eye out for, while Nic Fanciulli flagged one of Andrew’s remixes as a finalist for a recent Saved Records remix competition.
Andrew also enjoys a close relationship with Proton Radio. His first major foray into online radio was a guest mix put together for Proton Radio an invitation extended by Proton after Andrews first Proton release, Edo on Proton Limited. The guest mix caught the attention of countless listeners, quickly landing on Protons Top 10 most listened-to list for the month. From there, Andrew was offered a series of opening-hour slots of Protons flagship show Proton GT, the popularity of which led Proton to provide Andrew his own monthly show, Groove Control.

The remixes for Tanglefoot Saloon , come from Orlyka and Big Show. Asymmetric Recordings’s First Lady Orlyka goes all the way with the sound heavily influenced by the early classic Chicago era and Mr. Big Show , puts an extra effort and provides 2 interpretations of the original title . Even more to choose from ! 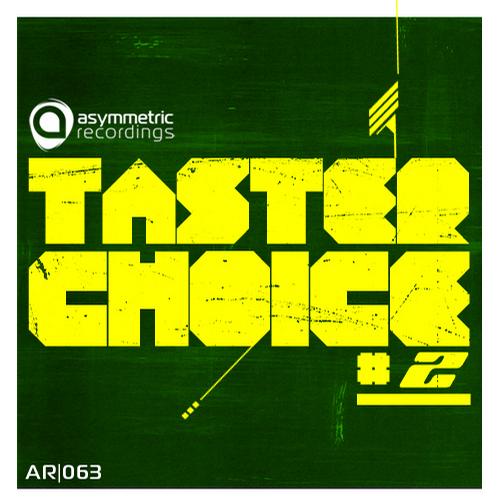 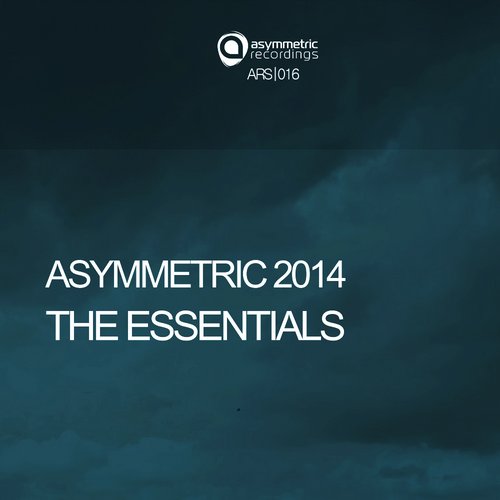 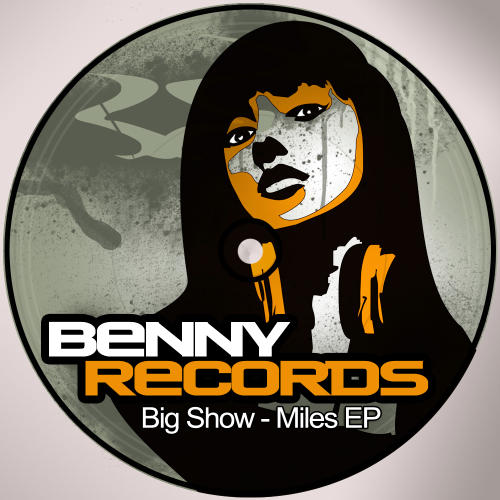 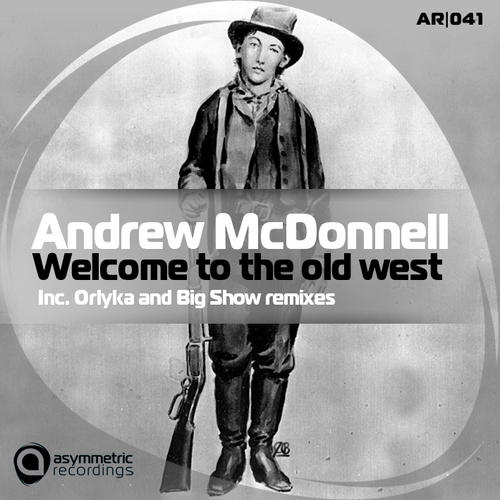